Which is Good- Native or Hybrid App Development? 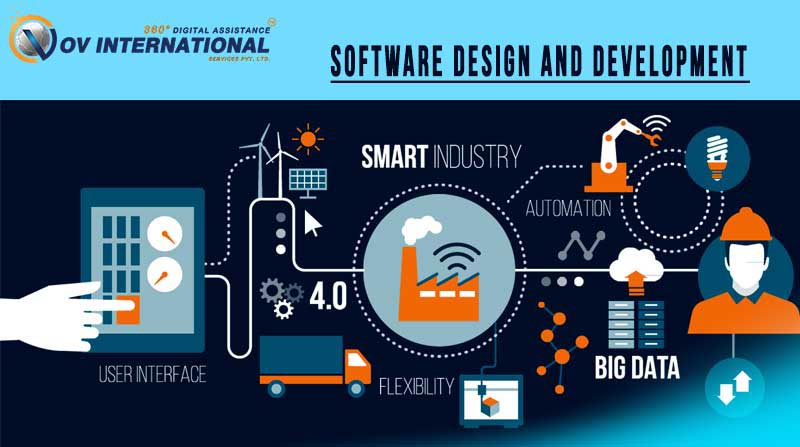 Which is Good- Native or Hybrid App Development?

Smart phones have become the most personal device in the history of humanity. The usage of mobile phones is increasing day by day and hence the demanding for mobile apps are rising above the mass. The software of mobile app will help company to solve day to day problems for the future. Presently there are about five million apps for Android and iOS combined. If you are planning to develop a new mobile app, then you should take consultation with the good software development company Sydney. This company will guide you to build superior mobile app that will give lots of web solution to the new guests and consumers. The fact is that both native as well as  hybrid apps comes up  with several advantages and disadvantages that will help you to decide which is  perfect for your business. Native app is the kind of applications which are mainly created for a particular operating system, for example, Android or iOS. On the other hand, hybrid apps can be made as well as can be deployed much faster than other native apps. Hence, for this reason, most of the businesses are preferred to hire considerable hybrid app developers in Sydney for developing their respective apps accurately. Hybrid apps are able to run in several environments as well as across different range of devices. Native apps are considered more secured and safer than hybrid apps. It takes advantage of the specific target environment and offers good user experience. Native apps are required for specific platform hence they need separate coding to run on other devices and it needs huge amount of time for building apps. On the other hand, hybrid apps are cost lesser than other native apps. It gives access to a huge market share in comparison to other niche native apps. Hybrid apps are made in such a way that you can update and moderate as per your requirements. Both native and hybrid apps have their benefits and drawbacks. Hybrid apps perform very slowly compared to native apps and it provides not good user experience. Hybrid apps provide less security than native apps. The software design and development company Sydney will guide you to build perfect mobile apps in respect of time constraints, needs of business and of course financial estimates. If you are unable to decide by yourself, take advice from this company.